Is Your Marriage Getting Delayed? Know What Is The Reason 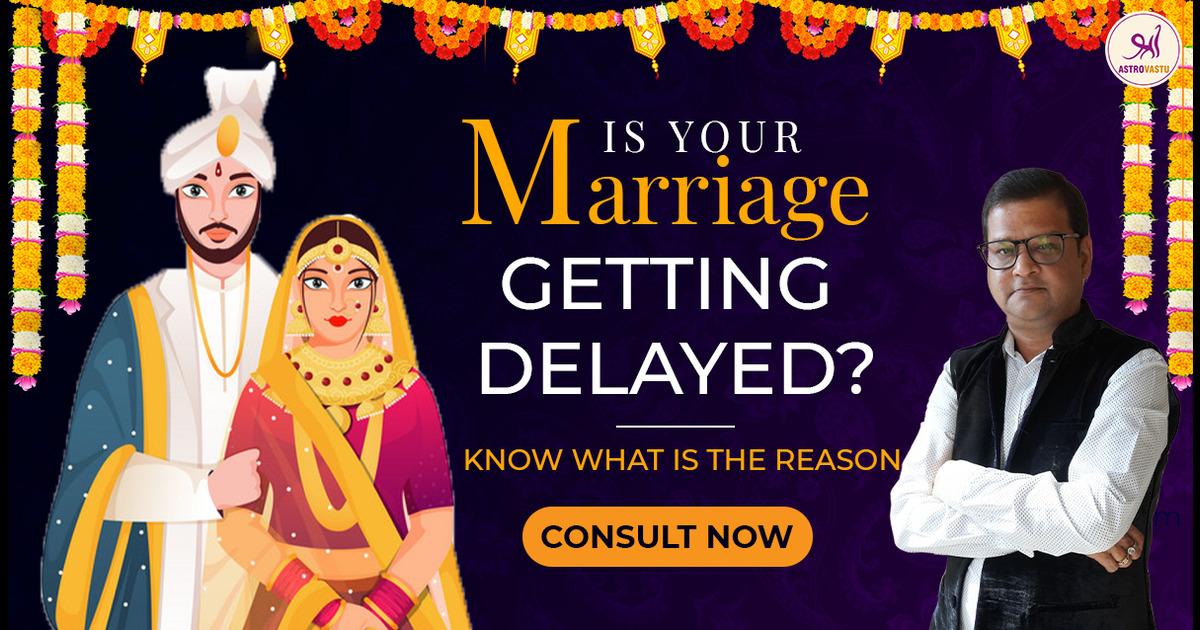 Is Your Marriage Getting Delayed? Know What Is The Reason

Delay in marriage often results in lack of a suitable life partner. Delay in marriage means the time when you want to get married, you are not getting sutiable partner, no one is contacting you and so no positive results . In the olden days when the child marriages took place, the age of twenty was considered very high.

The seventh house of the horoscope tells what age you will be married. Which direction will be suitable for marriage, where you can get married soon.

Venus, Mercury, Guru and Moon are all auspicious planets. If one of them is sitting in the seventh house, then the interruptions in the marriage are automatically eliminated.

You do not have to wait much, but if there is any other planet with these planets, then there will be an interruption in marriage. Rahu, Mars, Saturn, Sun is all inauspicious planets. Their relationship with the seventh house will not be auspicious for marriage or marriages.

Married Between 20 And 25 Years Old

If there is Mercury is in the seventh house, then there are chances of getting married early. Marriage takes place at the age of twenty if no other planet has influence on Mercury. The Sun will either be one place behind or ahead of zodiac sign. If the Sun is with Mercury. If the sun is together, there will be a two-year delay in marriage. In this way, marriage is made at age 22. If the Sun’s Energy is weak then the marriage takes place only at the age of 20 to 21 years. It means that when Mercury is in the seventh house, then the marriage is made at the age of 20 to 25.

If Venus, Guru or Moon are in the seventh house of your horoscope, There is a strong possibility of getting married at the age of 24 – 25 Years

If the Guru is in the seventh house then the marriage takes place at the age of twenty-five. If there is influence of Sun or Mars on Guru, then consider one year delay in marriage. If the influence of Rahu or Shani is there married gets delayed then at the age of two years will be 27 years.

If there is a Sun in the seventh house of the horoscope and no inauspicious planet is affected by it, then at the age of 27, marriage is done. If the auspicious planets are with the Sun, there is no delay in marriage.

If Saturn is in seventh, then life partner could be wise and trustwortly. If Saturn is seventh then in most cases marriage takes place only after the age of thirty.

Such a delay in marriage occurs when more than one malefic planets influence the seventh house. If Saturn, Mars, Shani Rahu, Mars Rahu or Shani Sun or Sun Mars, Surya Rahu are in seventh or eighth house together, there is a lot of delay in marriage. Though a lot depends on the zodiac sign and the strength of the planets, but whatever happens, there is no possibility of early marriage due to the presence of these planets in the seventh house.

For the delay in marriage, there is a need for more precise calculation in the rules given above, but broadly these rules prove to be very practical.

For any confusion you can consult our experts , They will guide you and give you remedies to overcome from the problems, as marriages are made in heaven.

Our Best Astrologers is at your services at 24 x 7 as you can reach us via email or call +91 9733031000 at any time. Our Best Astrologers always ready to help you and we do provide an instant solution for a large number of problems related to personal life. Make sure you visit www.sriastrovastu.com today and get rid of all the problems of your life that are preventing you from enjoying life to its fullest. 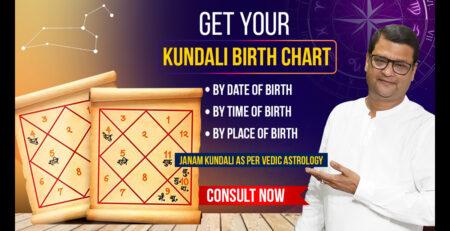 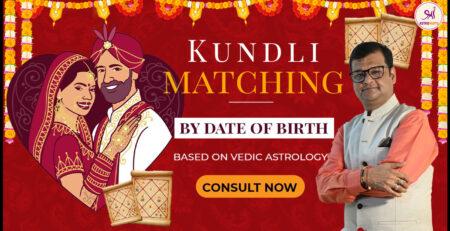 Horoscope matching or virtue matching is the matching of horoscopes for marriage in Vedic astrology.... read more 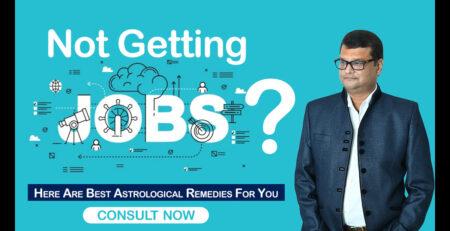 Not Getting A Job? Here Are Best Astrological Remedies For You

Money is our basic necessity and for earning that we need a healthy job and... read more 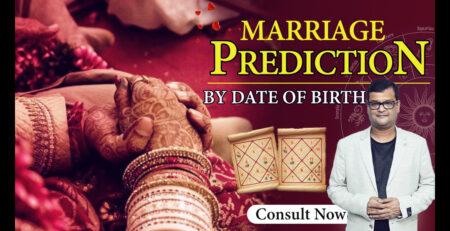 Marriage Prediction By Date Of Birth

Shall I marry my crush? When is the auspicious time to get married? Can you... read more