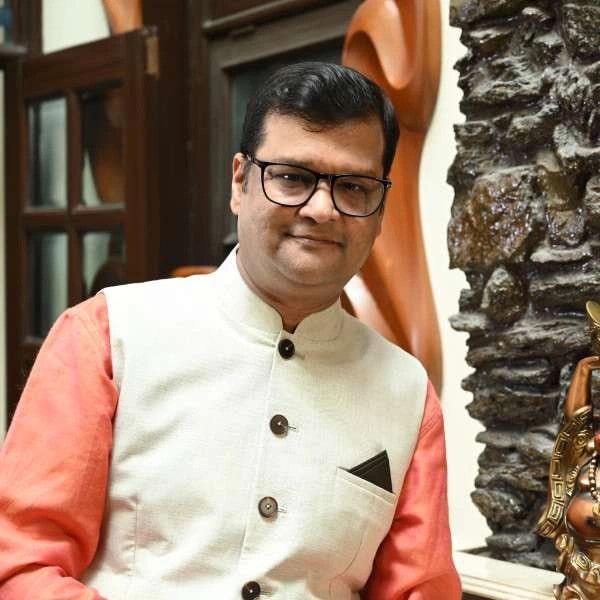 From shutting down 5cr. Turnover business to opening a venture in astrology following his passion. A Man who chooses spirituality over Money.
Coming from a Business family, entrepreneurship runs through his veins but from a very young age, he had a very keen love for occult science. He never thought about pursuing it though until 2018. Now what happened in 2018 is what changed his life.

The founder of Sri Astro Vastu Mr. Sanjay Agarwal is a very jolly and fun-loving person he likes to party and have fun to the fullest unlike other astrologers he doesn’t believe in negative astrology and spreading positivity is all that he desires. He always quotes “astrology is all about what can happen not what will happen” we have the power to change courses with precaution, spirituality, and a hardworking lifestyle. Some people get it easy, some people have to go through thick and thin to reach their goal making their journey a bit easy to bear is what astrology does with its prediction.

His journey of being an astrologer started with a question that he wasn’t able to answer. A very simple and basic question “what is your nakshatra? ” around 2013 or 2014 during attending a puja in Sri Sri Ravishankar ji’s Bangalore ashram He was asked to fill up a form, where he left out two or three pieces of information which he didn’t know, as those in formations were important for the puja so he was asked again, what is his nakshatra? As he didn’t know, he asked “what is nakshatra?” and people around him started laughing which hurt his ego and he took it personally to find out every possible detail about nakshatra and related stuff. His journey began that day and he didn’t stop searching for answers, the more knowledge he gained, the more curious he became about the subject. Slowly and steadily it became his passion, he kept gaining knowledge but never thought of pursuing it as a career goal.

One fine day he read his own kundali and he found out all the negative stuff written which shook him, but he is a man of will power so he kept digging for more and then he found out this kundali was made wrong, so he questions his family astrologer about the mistake and after through reading he realized his mistake and accepted it. With this boost in his confidence after rectifying his own kundali, he started predicting small situations within his family and friends. 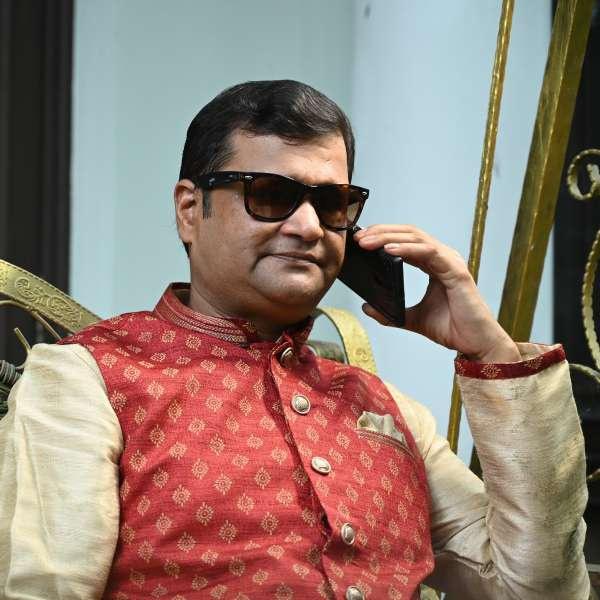 In 2018 he had a very stable and running business, with different awards and luxury he was leading his life but satisfaction is what he kept finding. One fine day he went to a renowned astrologer after looking at his chart he asked “are you an astrologer?”, he said no surprisingly, then the astrologer said three planets are placed in his horoscope which indicates you can become an astrologer and from that day his strong instinct was also saying him to do so, then he listened to his instance and got his degree in astrology closing of a 5cr turnover business he decided to start an astrology company from scratch with the mission of helping others. Soon after he started his astrology company a rail over beige started building in front of that previous business turning that place almost not visible to the eye of the public, where his instinct paid off.

Sri Astro Vastu was founded in 2019 with more than 20 best astrologers from all over India and a strong dedicated team of young minds. Sri Astro Vastu is a recognized institution for rendering quality services. It has served more than 1 lakh satisfied customers and the numbers keep on growing with time. Mr. Sanjay Agarwal personally deals with customers if they have any more queries after purchasing any kind of service.

Mr. Sanjay Agarwal himself has given more than 3000+ predictions to different customers, who gave him 5-star ratings for his prediction. There were even a few people whose businesses got saved due to the correct prophecy at the correct time and they showed their gratitude. He has even given various predictions related to covid 19, Indian politics, Bollywood, etc., on his youtube channel which came true. Recently the one prediction which came true was the passing of PM Modi’s mother, he predicted it last year during a conversation with the team.

Whenever asked about his prophecies and how are those predictions so accurate he always says “it’s an energy that speaks, I just utter those words. It is not me who gives the predictions “he even adds astrology is a sadhana which should not be used for self benefit the day you use it for that you lose the energy of purity, this is the reason he doesn’t take money for the company he donates some share of his earning from Sri Astro Vastu and rest is distributed among the teammates. He does astrology for giving back to society and helping others.

Mr. Sanjay Agarwal’s point of view about astrology is very unique as he believes in karma, and he says astrology works just 33% of the rest 66% is in our hands if we work hard, be spiritual, maintain a healthy and positive lifestyle, even if our astrology is down we can deal with the situation. We should use astrology like a guide map and nothing else. We should take precautions when the times are hard and utilize the time when it shining.

Mission
To serve mankind by providing professional Astrological guidance and education so that individuals can effectively manage and overcome challenging situations.

Vision
To be a trusted advisor/consultant in creating a better everyday life for mankind through simple and practical Astrological solutions.

Astrology offers a way to understand yourself. It looks deep into the soul or character and reveals the underlying motivations or influences on a person’s life. It is a combination of horoscope and kundali. Horoscope describes your mental condition, about your future events and when you will get success. Kundali is all about matching your sun sign and position of planets and stars. With astrology we can understand ourselves and others better.

Vaastu Shastra elaborates the basic sense of designing the architecture of buildings and specific areas of a building such as rooms, fenestration, gates etc. The motive of vastu shastra is to enhance the well being of the occupants. It primarily instructs how to maintain the best equilibrium of the five elements (Earth Water, Sun, Air & Space) in a building and to make the best use of their effects to energize the mental & physical energies of inhabitants.

My aim is to satisfy clients with accurate and complete quality readings. I offer a high level of personalized, accurate readings tailored to my clients’ needs. 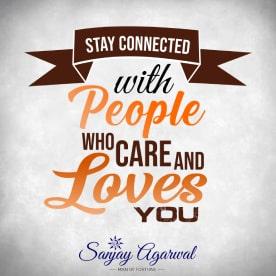 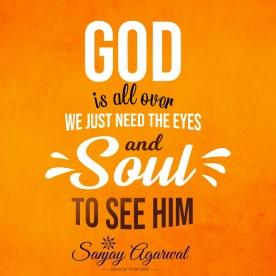 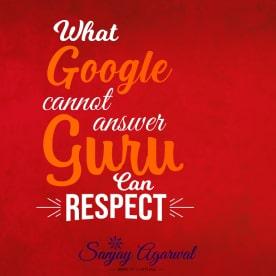 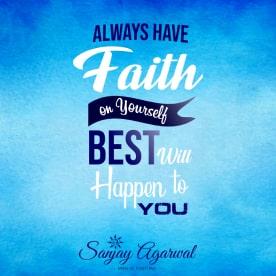